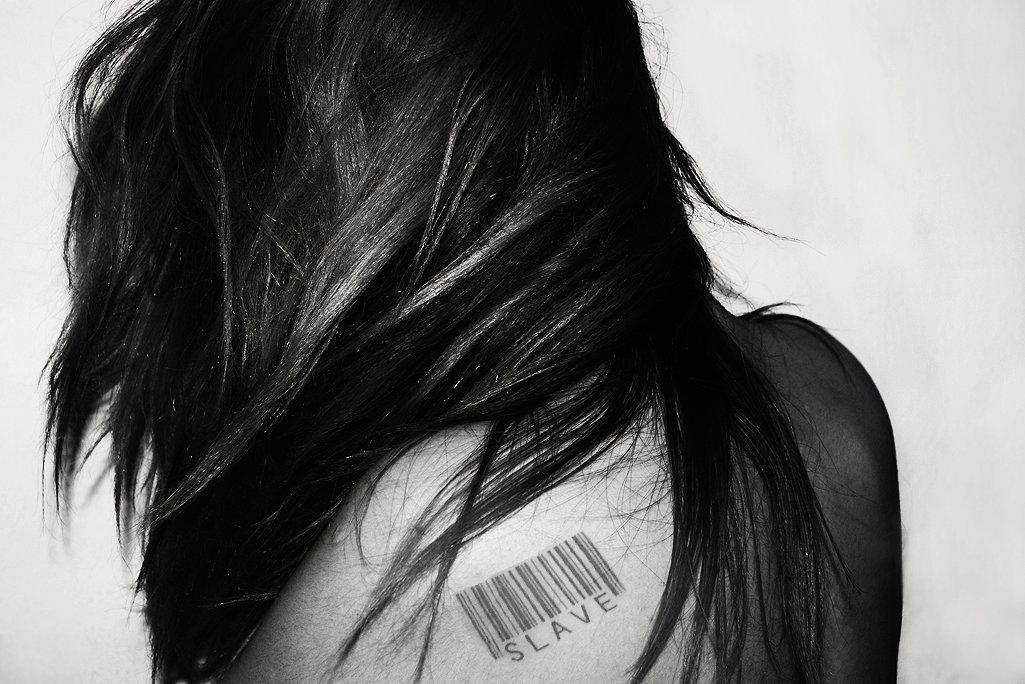 8,759 cases of Human Trafficking were reported to the National Human Trafficking Hotline in 2017.
Sex Trafficking was the most common form of human trafficking reported to the NHTH in 2017.
Women and Girls, disproportionately made up approximately 80% of the survivors identified in 2017 by the NHTH.
The life expectancy of a trafficked girl is 5 to 7 years.
Lansing ranks in the top 5 of Michigan cities with the most calls received by the National Human Trafficking Resource Center and reported by The Polaris Project
The United Nations estimates the total market value of illicit human trafficking at 32 billion US dollars.
The average age is 12 years of age--these are young children.
It's the second largest crime in the world, behind drugs and ahead of guns.
Many are taken from malls where the traffickers stalk and seduce them.
*Sources:  Federal Bureau of Investigation, National Hotline for Human Trafficking and The Polaris Project