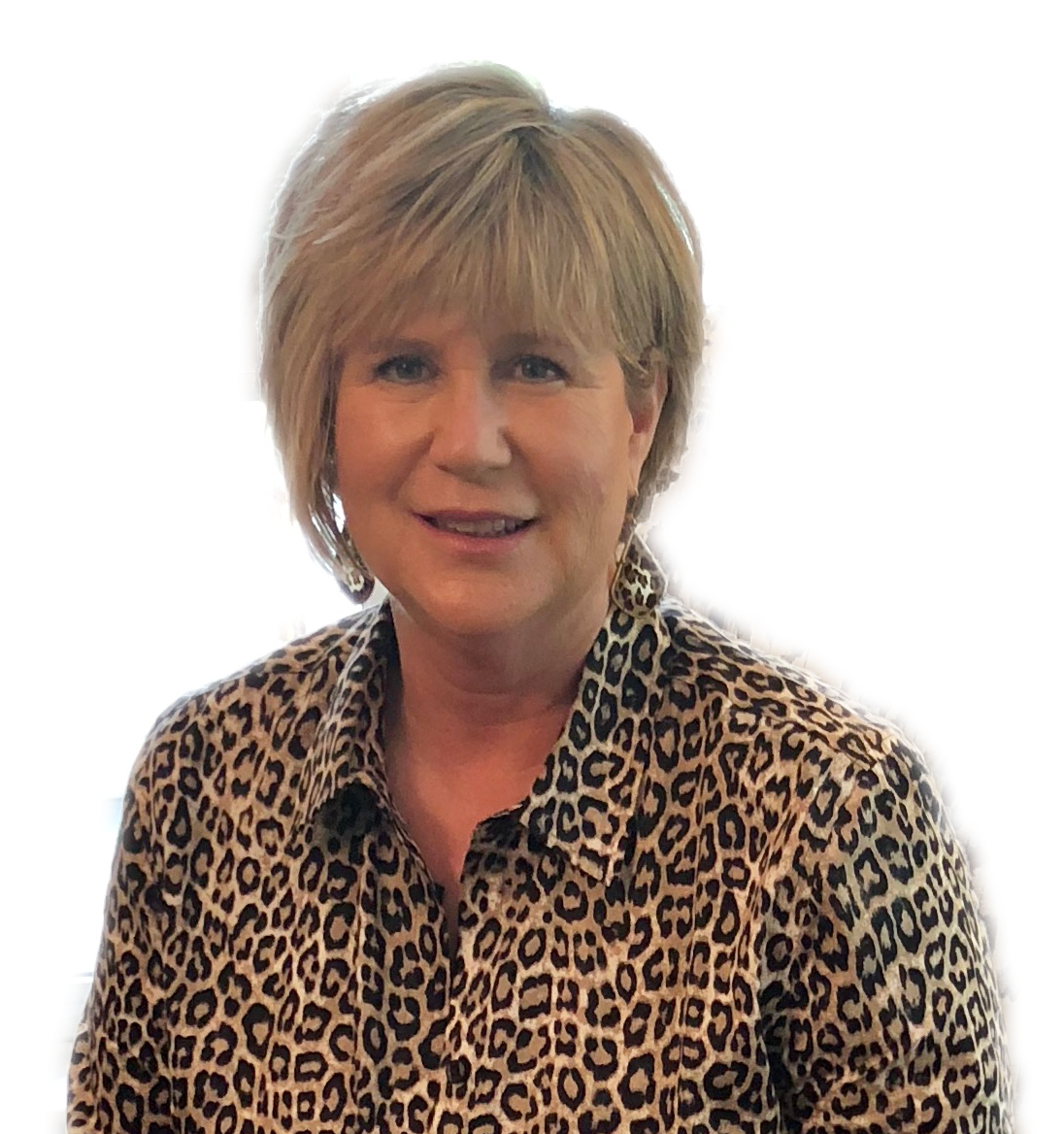 Shari has lived in Lansing since 1974 when her family moved from Traverse City. She graduated from Waverly High School in 1979 with the desire to work as a teacher's aid at Michigan School For The Blind. Unfortunately, the school ran into trouble and eventually closed. She then joined the family business, Pollack Glass, and began working as customer service representative. She eventually advanced into sales, became the assistant vice president, and then bought the company in 1998. Pollack Glass is viewed as one of the top auto glass companies in Mid-Michigan.
Shari joined the CASA of Ingham County to help be a voice to abused and neglected children in the courtroom. Working her way up through the system she began the training to learn how to advocate, sat on the Board, and eventually became the Interim Director. Shari is continuing her passion to help those whose voice has been silenced. The House of Promise, a live-in home to help heal & restore sexually abused & trafficked women. 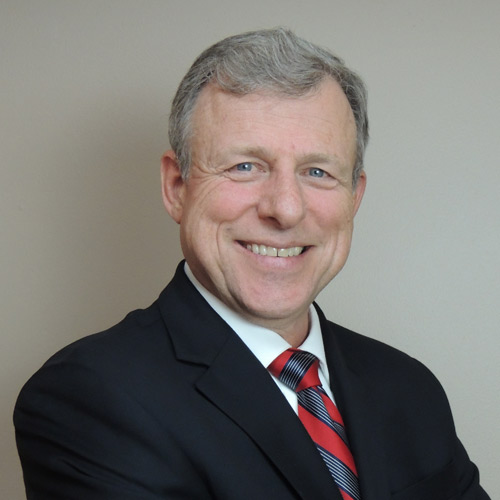 Bernie helps make decisions to direct the activities of The House of Promise as President and treasurer. He believes in giving his time in helping those in need. He is involved with the Care ministries at Mount Hope Church with Men's Prayer, alter ministry, and the healing ministry. He is also a Deacon on the board.

He is a graduate of Michigan State University. While attending university, Bernie fell in love with Mid-Michigan and his wife of 44 years. He is a long-standing member of Mount Hope Church and has lived in the Lansing area for 49 years. Bernie and his wife are both retired, enjoying time at their cottage and spending as much time as they can with their grandkids.

He is looking forward to the continued growth of The House of Promise’s ability to help heal more trafficked and abused women with the future construction of more homes on our campus.

Al is passionate about helping the victims of Human Trafficking. He spent 26 years in law enforcement, specifically as a part of the Organized Crime Unit, and he later retired from the Michigan State Police.

Currently, Al is the Owner/Senior Investigator with PROVIDENCE-Specialized Investigative Solutions, which is licensed in Michigan and Ohio with a total of 41 years of experience. He maintains and practices in his certifications in numerous areas of investigation and is qualified as Human Trafficking Investigator. 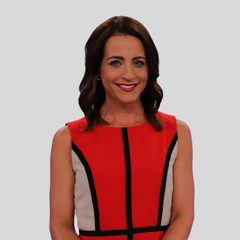 Lauren is the public information officer for the Michigan State Police, Emergency Management and Homeland Security Division. Prior to joining MSP, Lauren had a long career as an award-winning journalist and television news anchor.
She has been involved with fundraising efforts with the House of Promise for years and has seen it grow from an idea into a reality.
As a mother of 5, including 4 girls, Lauren is proud to be a public face of the efforts to raise money and support for the girls and women at the House of Promise as they rebuild their lives. 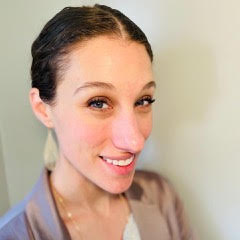 Andrea is a traumatologist and owner of Cora Journey LLC. She has a Masters in Crisis Response and Traumatology from Liberty University where she focused her studies on rescued sex trafficked women in America, and she will graduate with a doctorate in Traumatology in 2023 from Liberty University. She has dedicated her life to helping those who are suffering and are overwhelmed by traumatic and frightening circumstances. In addition to coaching trauma victims in America, she travels internationally bringing crisis response and mental health triage to missionaries on the field.

Bonnie is the Vice President to the Elders Council and Administrator at Word of Life in Grand Ledge. An ordained minister, she has led several prayer ministries over the past twelve years, including her recent position over the Prayer Team for The House of Promise. Bonnie has a passion for Holy Spirit infused prayer, and a heart for Shari and the women whose lives are being transformed. She believes her position on the Board is to intercede for wisdom, protection and direction. 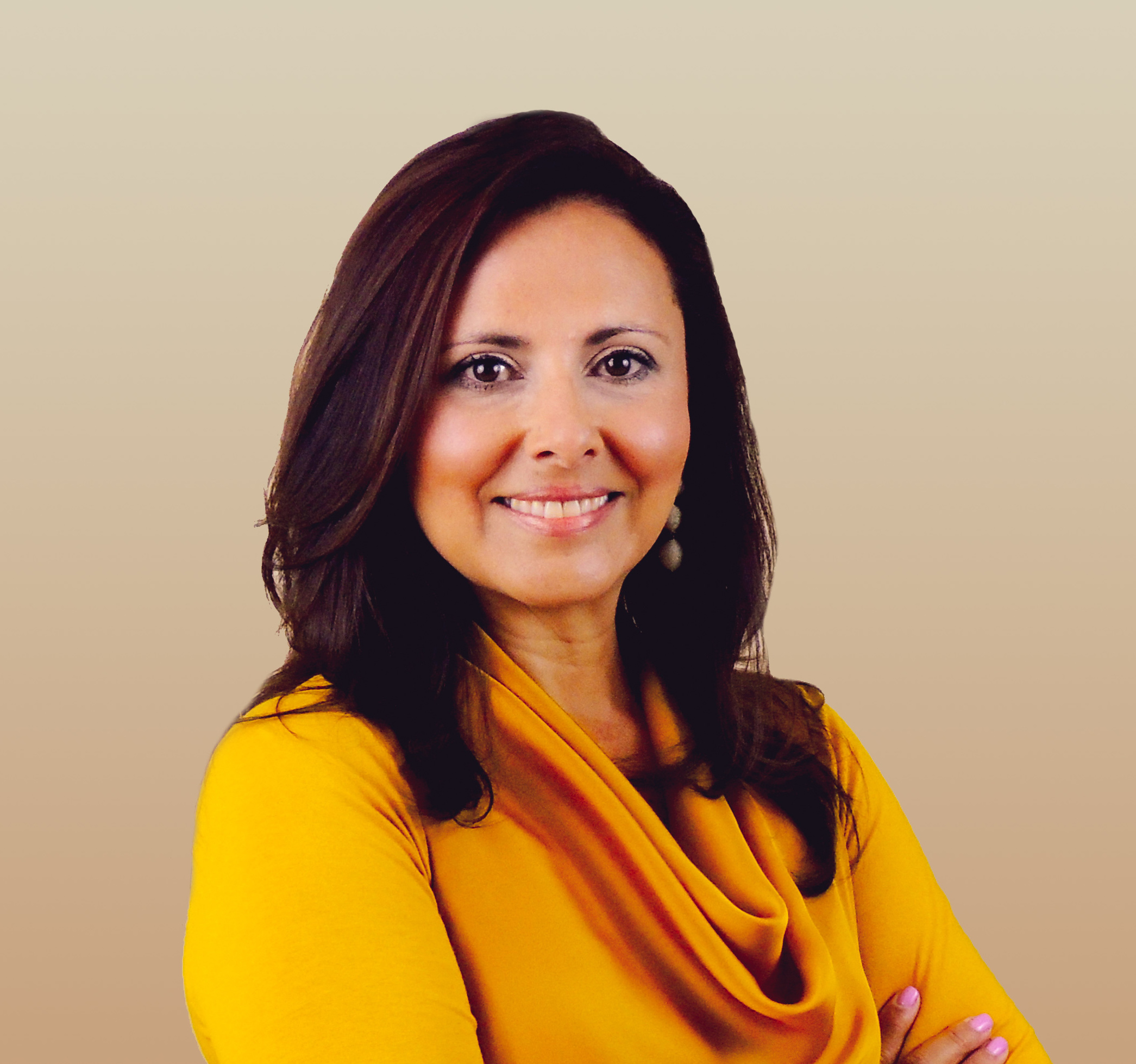 Carla is an entrepreneur and CEO of Qubic Media Group, a marketing agency in the Lansing area. Carla’s background and expertise go beyond business, she has been involved in supporting non-profits both on a national and international level for many years. When Carla met Shari and learned about the vision to help victims of sex-trafficking she gladly volunteered to serve. Her passion to see these women rebuild their lives runs deep and it fuels her involvement.